Okay listen, I don’t know who needs to hear this. But if I’ve sent this to you specifically, I’m trying to do you a favour. – I’m sorry for the tough love and I adore you.

Everyone knows that Computing and ICT are both male dominating subjects and professional spheres. Although, a handful of girls usually opt for this subject and no one really questions it because they just look like the female version of a stereotypical computing nerd. But as someone that doesn’t really look like the stereotypical female version of a computing nerd, I would still go as far as saying that I fit in with my course at uni like a glove. The glove was on fire, obviously.

I wasn’t a loner though, throughout the seven years of studying Computing, I managed to make two solid guy friends and from this, I can honestly say that boys make really shitty friends. I think they’re used to being constantly mocked by their mates under the name of ‘banter,’ that they get really paranoid when you show them random acts of kindness.

Like once, my friend Tam from university, was really hungover so I brought him biscuits and anodyne and he was like why are you being so nice to me? But for girls, that’s just a normal reaction when your friend tells you they’re hungover. You go make sure they are okay. 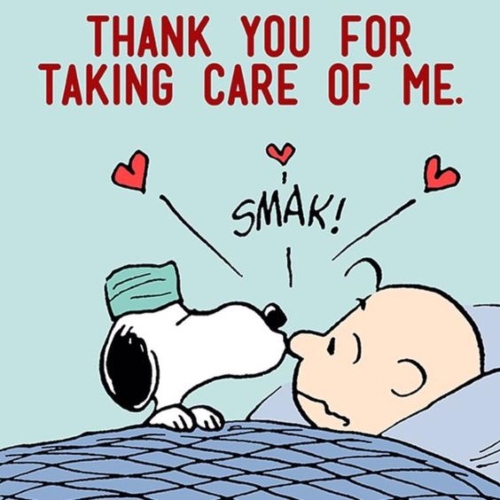 But I think guys make particularly bad friends when you need to vent about something, and they are the only ones around.

It’s not an ideal situation because they just sit there, nod along when they deem appropriate and try to come up with logical solutions in order to solve the problem. But will for sure walk away from that conversation thinking you’re at least 60% psycho.

Also, why does every guy have an inner bob the builder just itching to get out?

– No, we can’t, I’d rather you just sit down and listen to my ted talk if I’m completely honest.

Girls get it though; they don’t try and fix things. They’re like we can have a 40-minute rant about the sexism you experienced on the bus. They will listen to your conspiracy theory on why you think one of your ‘friends’ is out to get you.

But if you try and have the same conversation with a boy, they really struggle to follow the script you’ve planned out in your head. This is mainly because they always start throwing in curveballs like “how do I fix this?” Like fam, the only thing I need you to fix is your attitude, why aren’t you getting annoyed about this? Your energy level is currently a 3 and I need you to become at least an 8.

Furthermore, in the olden days, people used to think that girls were only friends with each other until they got married. Society has programmed girls to inherently hate each other by making us all believe that female friendships are only a stop-gap until she gets a boyfriend or married.

Okay, listen. Fuck that. Imagine living in a world where you can’t vent about things without bob the builder turning up and trying to fix it.

Can you just sit down, listen to my Ted talk and not walk away from our conversation thinking I’m a psycho, because honestly, that’s not really a word we should be flippantly throwing around.

In short, yes not all girls vent about things, but if you’re a guy that finds one that does. Just let her.

Thank you for coming to my ted talk.

On TikTok, a girl posted a video of her cooking Butter Chicken as a staple Diwali Dish.
What do you say when you’re trying to make someone feel better about spending six hours in the A&E waiting room?
As I grow up, I should probably stop saying ‘wagwan’ to Hindu Gods as I walk past the temple room in my house.
Today, but actually last week
Cartoons from the 90s always made reoccurring references towards the Phantom of the Oprah and therapy.
PART TWO
Follow It's Scripted | Shivani on WordPress.com